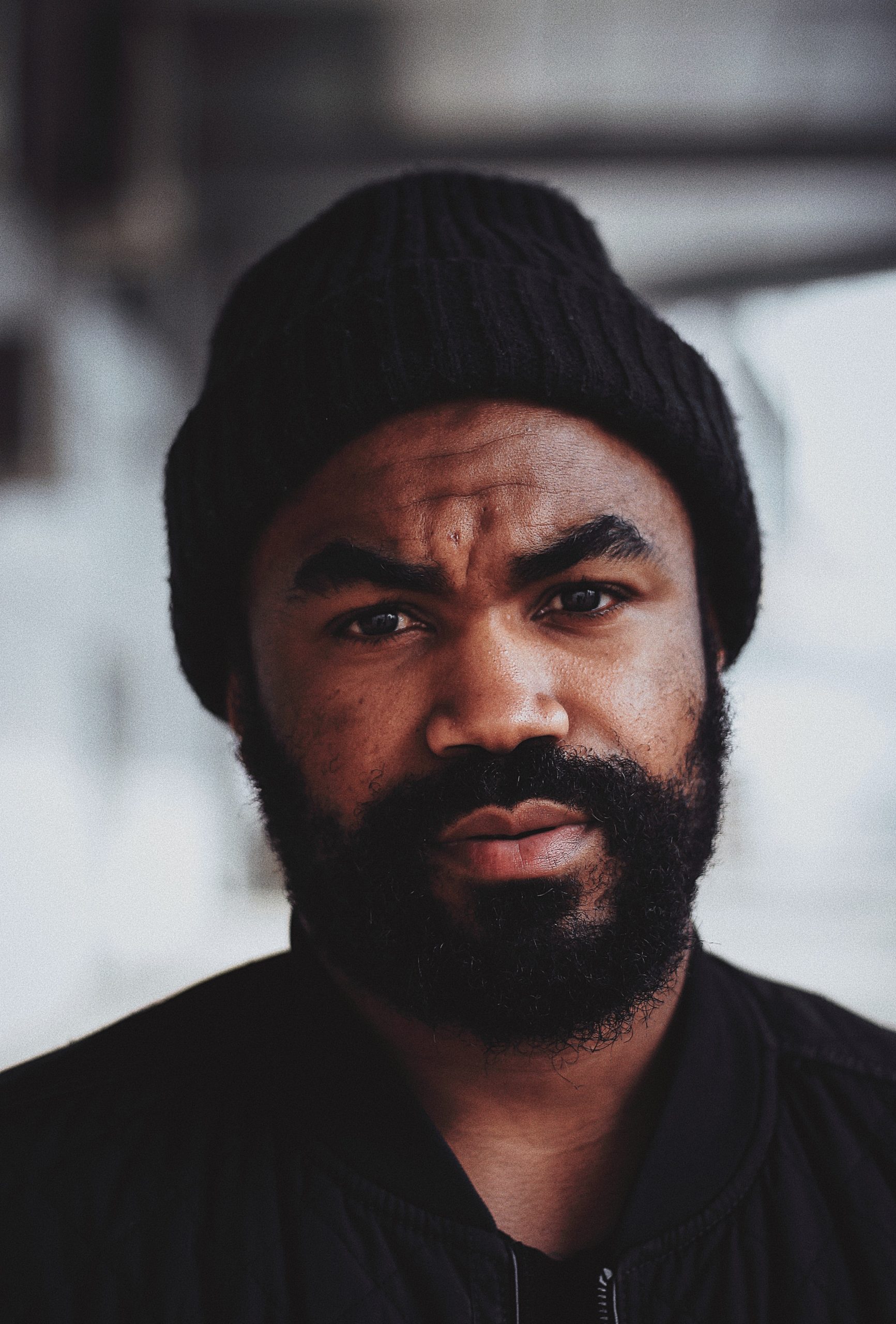 By Sara Ghanem21 January 2022No Comments

Eeugene gets in touch with the Program Work Is Progress through the Associazione Italiana Pazienti Leucemia Mieloide Cronica (AIPLMC) (Italian Association of Chronic Myeloid Leukaemia Patients), which, following a cancer diagnosis, offered him financial and psychological support during the delicate phases of the transplant and helped him to obtain public housing.

Before his diagnosis, Eugene, who arrived in Italy from Africa over ten years ago, worked as a production worker.  At the most critical point of his illness, however, Eugene was asked by his employer to leave the job, as it was no longer considered compatible with his changing health conditions.

At the first meeting, Eugene, also thanks to the support of AIPLMC, already applied for and obtained recognition of his civil disability and the consequent economic benefits and enrolled in the targeted employment service.

However, his employment contract as a protected worker expired and was not renewed due to bureaucratic problems related to the re-evaluation of his civil disability.

Eugene is then reported to the Work Is Progress to have support in reintegrating into the labour market and legal advice on the status of his case at the Employment Centre. After the first meetings, Eugene also shared with Soleterre team his concern about his brother: he migrated to Italy thanks to the economic support of AIPLMC to allow him to receive a transplant through stem cell donation (having found no other compatible donor) and is holder of a short-term residence permit for medical treatment, which Eugene fears will not be renewed.

Through various meetings, Eugene is supported by Work is Progress’s multidisciplinary team in renewing the assessment of his working skills and consequently making a new registration on the targeted employment lists. Together with his brother, he receives legal advice on the latter’s residence status and on his possibilities of remaining in Italy after the end of his treatment.

After a few months, Eugene gets again a job as a protected category with a one-year contract. His brother also starts his first work experience in Italy.

In the meantime, his medical condition has improved considerably, and Eugene carries out only periodic check-ups to monitor his health situation.

He then decides to put in touch his wife with the WORK IS PROGRESS program. Thanks to the joint work of Work is progress’s job counsellor and an employment agency partner of the program, she was supported in her professional and training orientation through a skills assessment and the pro-activation of her curriculum on the job market.

Thanks to the collaboration between professionals and the multidisciplinary Work Is Progress team, Eugene and his family have strengthened their work skills, improved their social relationships and, above all, regained the serenity needed to fight the disease and return to a normal life. 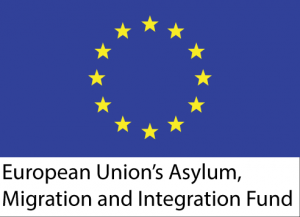 Choose which cookies you want to authorize You can change these settings at any time. However, this may result in the subsequent non-availability of some functions. For information on deleting cookies, consult the help function of your browser FIND OUT MORE ABOUT THE COOKIES WE USE.

With the slider, you can enable or disable various types of cookies: